*THERE WILL BE MILD SPOILERS IN THIS REVIEW. I WILL TRY MY BEST TO NOT TALK ABOUT ANYTHING TOO CRAZY.

I have been watching these movies for 11. Years.

Much like the last Avengers movie, Infinity War, I am absolutely SHOCKED over how this movie isn’t a complete mess. Nearly all of the characters get a decent amount of screen time and scenes of development, outside of a few unfortunate exceptions (Sorry Captain Marvel and Okoye). Don’t get me wrong though. Endgame is still a Marvel movie so of course it’s rather predictable and formulaic but it does attempt a surprising amount of twists and turns that have really good payoffs . There’s even a shocking amount of violence in the movie which is very entertaining for a film aimed at little children (A guy for real gets his throat slit and he starts bleeding out. Enjoy the movie, kids!) Now I should note that the main crux of this movie is time travel and while it tries to explain its rules you really shouldn’t think about it too hard otherwise the movie does start to make less and less sense as it goes on. It’s best to just shut your brain off and enjoy the show, which in my opinion is fine…..however this takes up the entire second act of the movie and it houses one of my biggest complaints about Endgame.

And that’s that this shit lasts for over a damn hour and it could have been finished in like…30-40 minutes.

Don’t get me wrong, there’s a lot of really fun stuff that happens during that time, like past incarnations of characters meeting their future counterparts, but it REALLY starts to drag and by the halfway point I was begging for Thanos to show up so it could stop. Seriously we cut to the same 3 teams of Avengers about 3 separate times before we get to START Black Widow and Hawkeye’s plot it’s so boring. It sucks because the first and third acts all breeze by and with a THREE HOUR RUNNING TIME, that’s kind of impressive. Also side note the run time was legitimately my biggest worry going into this movie because I felt that it really didn’t need to have been that long, and I was right! This could have easily been a 2 1/2 hour movie and nothing would have been lost.By the way the Russo brothers LIIIIIIIED. There are plenty of opportunities to go to the bathroom during Endgame and it’s almost this entire section of the movie.

Now just to wrap things up, without spoiling too much, the last half is a visual treat. All of the action is so well shot, edited, and choreographed in a way that it makes it really engaging. Marvel movies have always had the issue of the live action actors looking out of place during the big CG battles and that issue is FINALLY resolved here as everyone looks right at home in every shot. I can’t talk too much since again, spoilers, but just know that it’s easily the highlight of the movie.

Another thing that I enjoyed were all of the performances. All 586 characters in this movie all play their roles perfectly and they all get a chance to shine. Paul Rudd especially. Every actor brings the A game and really elevates the drama and humor with their delivery, especially Paul Rudd character who has an emotional reunion with his family. Going off of Paul Rudd actually he has some of the best scenes in the entire movie. He brings so much personality and charm through every action and its wonderful.

That’s all I have to say about the acting I just really wanted to say how much I like Paul Rudd.

I love you Paul Rudd. 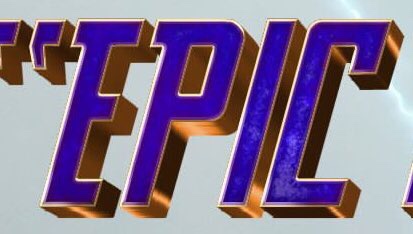 Overall I really enjoyed Avengers Endgame for what it was. Yes it drags heavily in the middle and the story can be very nonsensical at times but as a send off it’s extremely successful in what it does. Following this series for this long has been a…treat? Kind of? It’s had its ups and downs but I’m happy that this universe exists. It brought a lot of new things to the world of cinema and I think that will always be something to be admired. If you’re a fan of action movies or have been following this series for a long time then Avengers: Endgame comes fully recommended. Just be prepared to be there for a while.

OH! BEFORE I FORGET.

Don’t stay after the credits it’s just a sound. Not even an important sound. Just go home. 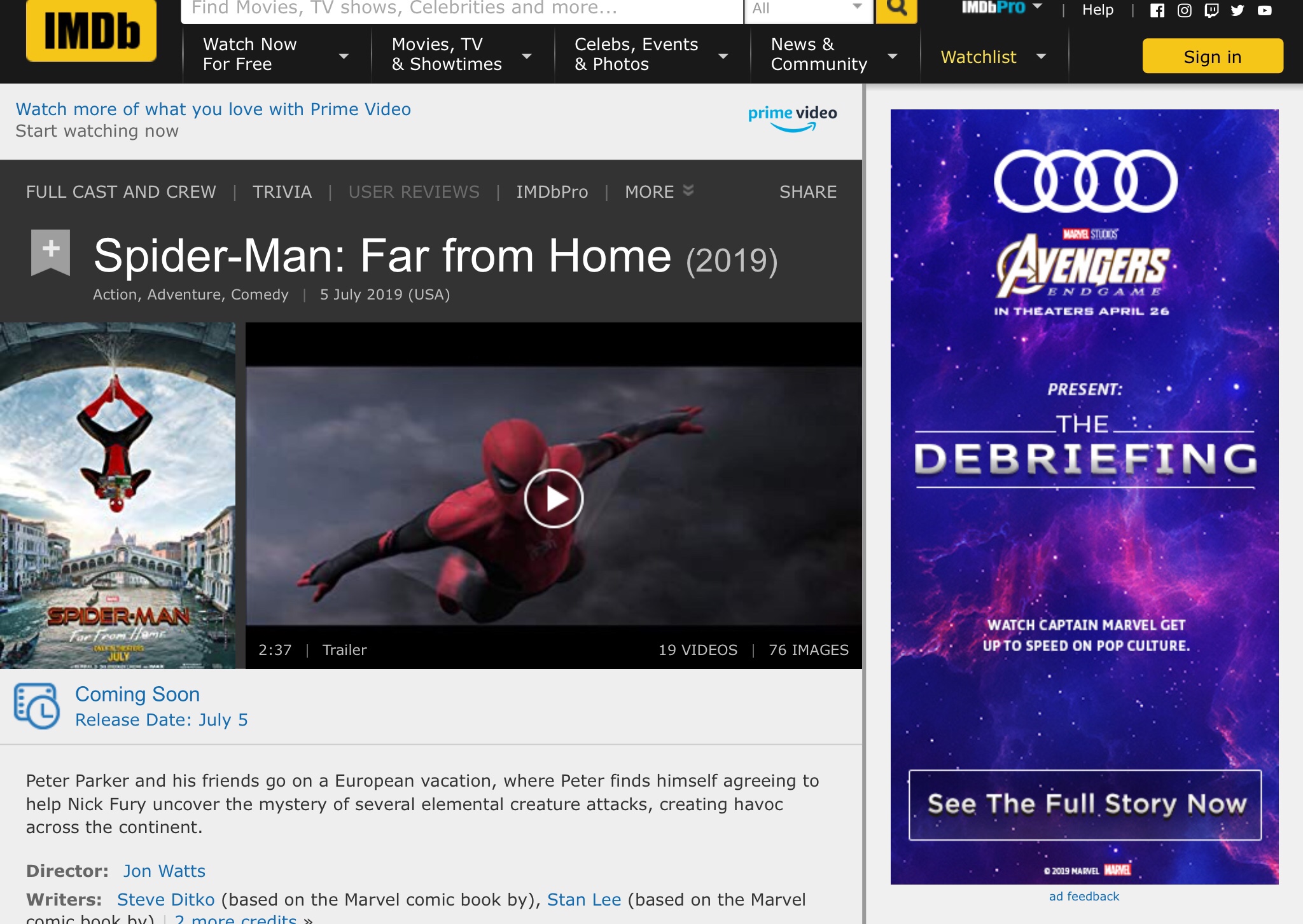